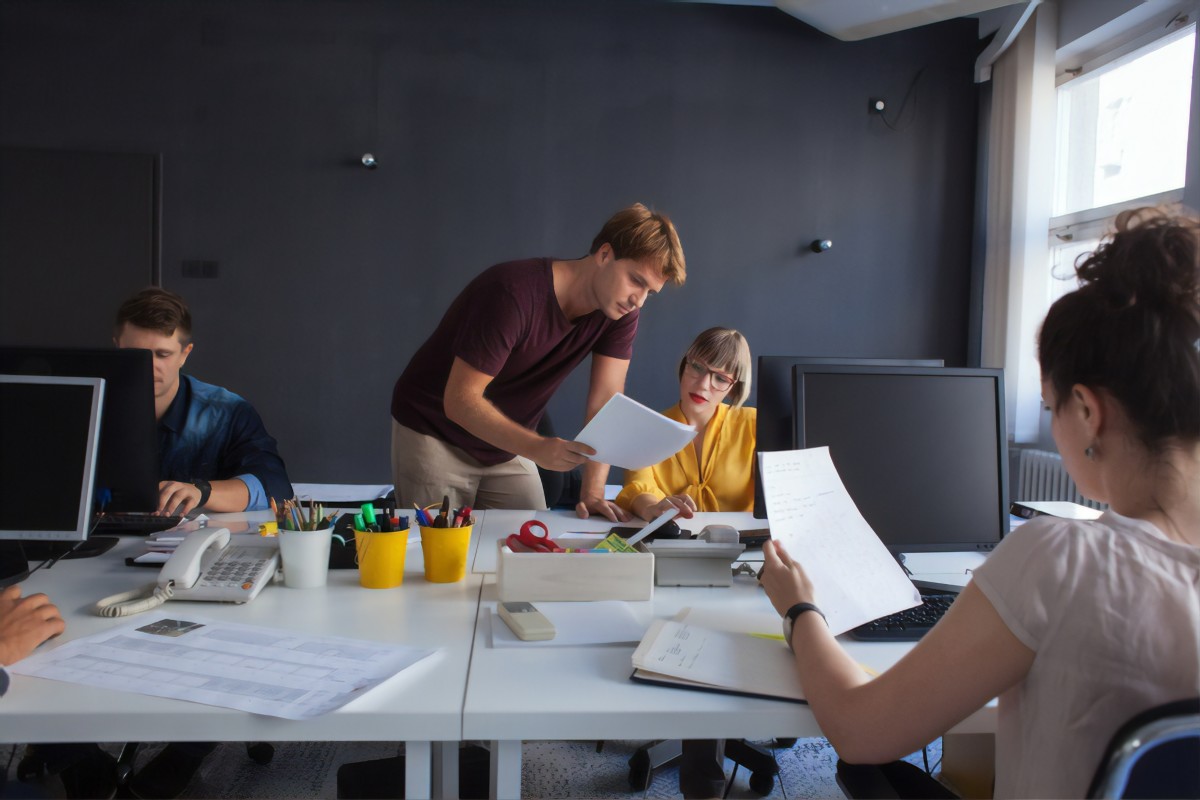 Understanding an income statement for a business

Profit is the hallmark of a successful business. So whether you are planning to buy shares in a company or want to make sure that the current investment is still good, the income statement is a very important thing to consider. Now let’s see how to make the income statement profitable for you.

What is an income statement?

First off, the question should probably be “What is income?” »For a company, as for an individual, net revenue is a “take-out” salary. This means that it is the money that a business records as profit at the end of the “day”. The income statement is the financial statement used to obtain this very important figure.

Again, the ability of a business to generate profit is paramount. Who wants to invest in a business losing money? For this reason, net income, the number at the bottom of the income statement (“bottom line”, see profits), can have a dramatic effect on a company’s stock price.

Despite the complexity of the income statements of many large companies, the same basic principle applies Income – Expense = Profit.

Most public companies use a multi-step income statement. To see the breakdown of an income statement into several steps, take a look at “The Finance Teacher: How to Read an Income Statement”.

Revenue is the money a business makes. Depending on the type of business, turnover can also be called Sales, but the idea is the same: it is the total amount of money earned by a business. For example, as an individual, your income is your (gross) income before taxes.

In addition to sales, current income items include rental income (if a company rents a property to others), investment income and interest income.

Sales are declared report, which means that a company takes its total sales for the year and subtracted all its returns and exchanges of products. This produces a number representative of the company’s actual sales.

Businesses record revenue after they do whatever they need to do to to win – whether or not they have already received money. This means that if I own a construction business, I would recognize my construction income as soon as the job is finished, even though I am still waiting for my check from the client. So while income means I’m making money, it doesn’t necessarily mean I have the money on hand (or in the bank).

A business’s expenses include anything the business spends money on that is not an investment of some sort. Of course, the more we spend, the less our net income will be. Some current expenses in the income statement include the cost of goods sold (COGS), General and administrative expenses (GEORGIA), depreciation expense and research and development costs.

Expenses maybe a good thing for some companies. Just as individuals want to maximize their deductions at tax time, businesses whose value does not come from their income (usually those that are small and private) like to minimize their taxable income by spending money to grow their business. While the market value of a public business is ultimately affected by its income, businesses want to maximize their net income by reducing expenses and getting as much income as possible.

There are other, more advanced elements that also appear on the income statements. Things like overall income and extraordinary objects can be material to the profit or loss that a business reports. Because these two are outside the realm of “ordinary” affairs (and often do not happen again), they should not be counted for. Where against the income of a business in the same way as the operating elements would be.

Net income (income after taxes) is often referred to as the “bottom line” of a business. That’s both because it’s such a large number, and, well, because it’s usually the bottom line of the income statement. But once you have that all-important number, what do you do with it? How do you know what he is saying? What is respectable and what is a red flag?

There are some really important numbers and ratios that come from the income statement. Among them are EPS, P / E ratio and margins.

EPS. Earnings per share (EPS) can also be found at the bottom of the income statement, usually after net income. It is the amount of profit that is attributable to each common share of the company. While that doesn’t necessarily tell you what kind of dividends you could get for every stock you own, it’s a great metric that can be used to benchmark one company against another. (You can use the benchmarking tips in “Getting Started: Fundamental Analysis” to make sure you are making good comparisons.)

P / E ratio. Another great fundamental metric is the price-to-earnings (P / E) ratio. The PER ratio (calculated by share stock price by EPS) can be used to try to determine how overvalued or undervalued a company’s stock is. If a company is trading at a high “multiple” (a much higher P / E ratio than others in its industry or industry), its stock price may not accurately reflect the actual performance of the company.

Margins. Margins (gross and net) are one way of looking at a company’s profit as a percentage of income. A company with a low net margin (net profit Split by its revenues) could be much more vulnerable to suppliers who raise their prices. Plus, companies with higher margins don’t need to sell as much to get the same net income.

Remember, however, that none of these numbers or rates are absolute “investable” metrics – just because a company has a low P / E ratio doesn’t mean you shouldn’t invest in it – but it should be an important consideration.

When you analyze the income statement of a company, horizontal analysis (looking at a company’s income statement data over a period of time) can also be very helpful. If you look at a business with a net loss that has been getting closer and closer to profit over the past couple of years, you may be seeing a turnaround that can make you money. Likewise, if you notice a downward trend in income (or maybe just an upward trend in spending), that will often be a red flag.

Another consideration is expectations. Analysts and company management make predictions about a company’s earnings in advance to help give investors a sense of the future. These forecasts aren’t always so accurate (and should be taken with caution), but their proximity to actual results can have a big effect on a company’s stock price. If a company reports quarterly profit above expectations (or even a net loss below expectations), stocks can see a big move upward.

Like the balance sheet, the income statement is an essential part to look at in your fundamental analysis of a business. How much money this company is making is a big deal – and stock prices reflect it. Thus, the income statement of a company can have a positive effect on your income too.

5 most important stocks with an impressive net profit margin

What to know about the income statement: an important financial document that shows…

What is an income statement? | Learn more

How to create an income statement

Income statement for the second quarter of 2021 – Own Snap