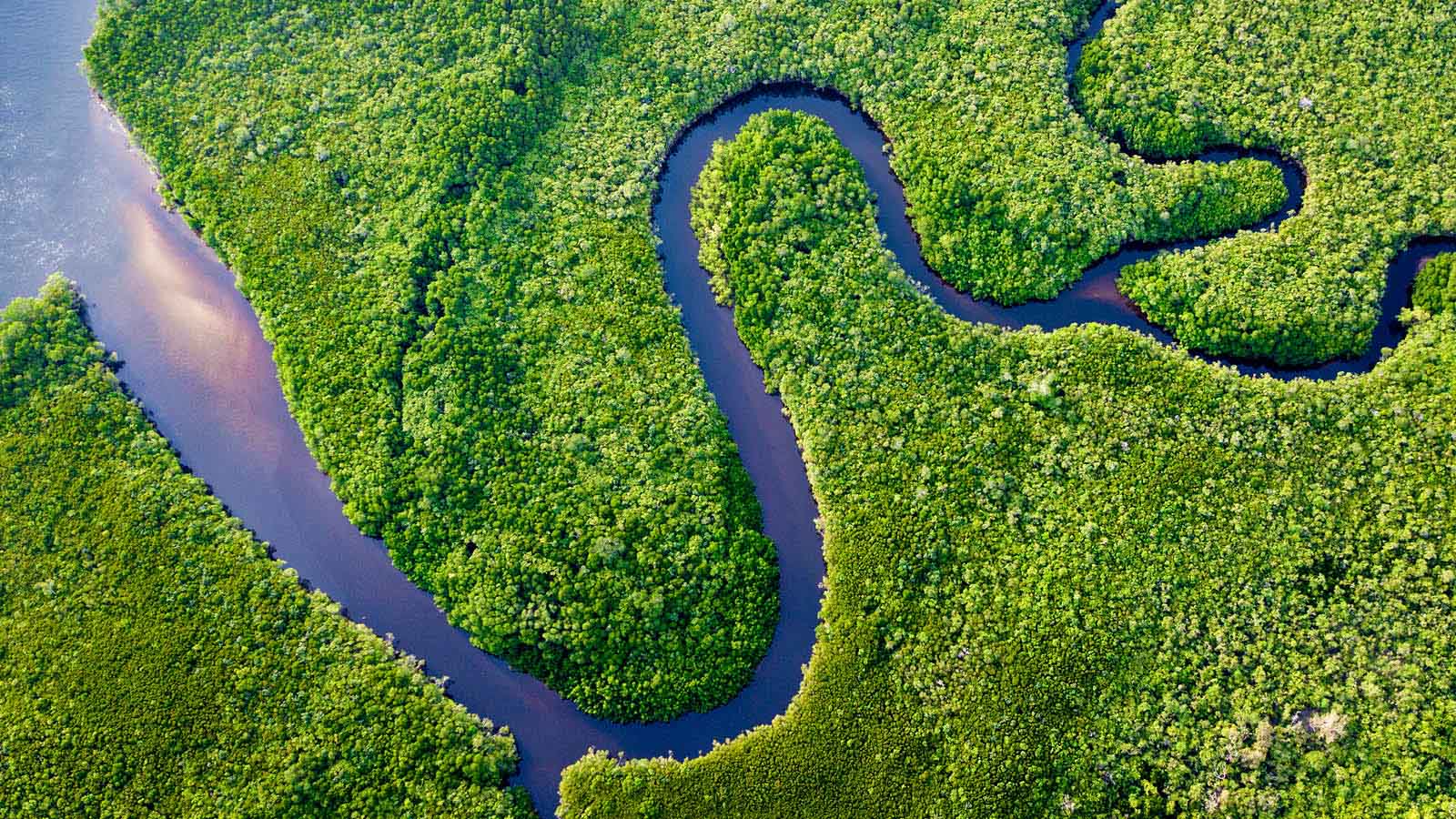 The income statement must speak to nature

A modified version of the value-added income statement that includes a provision for nature would play a key role in protecting biodiversity, says Paolo Quattrone, professor of accounting, governance and society at Alliance Manchester Business School.

In his report on biodiversity and the economy, Professor Dasgupta was clear: if we are to account for the loss of biodiversity, then we have to develop a new language to accommodate it.

This worried Professor Quattrone. But Quattrone’s work takes us beyond language to judgment. “We’re not just talking about words and grammar,” he says, “we’re talking about applying concepts appropriately with judgment and through consistent accounting calculations. “

Although vocabulary is very much in Quattrone’s mind, he is committed to rethinking the format and structure of the income statement in a way that speaks to nature – in collaboration with the ICAEW and the Capitals Coalition . “We are rethinking the income statement, not in terms of profit, but in terms of added value, which we have done in the past,” he says. “And this is also the approach used for national accounts.”

He continues: “The shift to value-added accounting recognizes how value is produced and then distributed among stakeholders. [investors, funders, shareholders, retained earnings for the company, salaries for workers etc], but we should include a line in the income statement: a provision to take into account the nature. “

The concept is relatively simple and, if implemented, would lead to a series of important nature-centric results. “The first is that we will immediately make it visible that we are destroying and consuming natural resources in the production of economic value, and we will have to think about how to replenish this natural capital,” he says. “The second is that, in essence, we are going to internalize the externalities. In the current accounting framework, what happens to society and what happens to nature is not in the accounts. In this way, we will bring society and nature into an accounting discourse using accounting language. “

The third outcome of Quattone’s list is the visibility of natural resources consumed by businesses in creating value – and what we decide to do about it. This visibility can encourage companies to take action. “Businesses can say, ‘I have this line in the income statement that relates to a provision for nature and is a fund in my balance sheet to’ give back ‘to nature, but I see my provision is zero and I don’t. accumulate funds to replenish natural capital in the balance sheet. And then I should answer questions from the public as to why this provision is void and my fund is low or zero, ”he said. “In addition, if I create a fund to account for nature, I will have to explain the strategies I have put in place to replenish the natural capital that I consume.

Limit the destruction of nature

While it may be naive to believe that we can produce economic value without destroying natural capital, Quattrone believes that it is only fair to think about how to replenish that capital once we have consumed it. “This is what will ultimately limit the destruction of nature,” he adds.

“Accounting is never about the facts. It is always about judgment and matters of concern. But this proposed approach to the income statement will, at least, generate a space in which the exercise of judgment can take place. The idea is relatively simple, and in that simplicity it is elegant. It is also part of what accountants are already doing. I think Professor Dasgupta is correct that we need to expand the vocabulary of accounting, but I think he means we need to do it so that we can have a conversation about what we are doing to nature and what that we can do for nature, and we must do it in and by the accounts. At the moment, this is not the responsibility of accountants, or at least we do not have a technical solution to fix it. “

Quattrone insists that this approach means that any business that consumes nature – and all of them do – will have to put their hands in their pockets. “Human stakeholders will have to decide how much they are willing to give up in order to replenish this natural capital that they have consumed,” he says.

It is also time to bundle the indicators associated with the United Nations Sustainable Development Goals and ESG reports with financial reports. This is work he is doing with the Chartered Institute of Management Accountants and Professor Ariela Caglio from Bocconi University in Milan. “These initiatives leave the financial side exactly as it was and they shift the problem elsewhere, so there is no relationship between the economic and the non-economic, the financial and the non-financial,” Quattrone explains. The proposed approach unites the two sets of measures and provides data that informs decisions about what an organization will need to do to bridge the gap between the production and distribution of value, and the imperative to protect nature.

So to what extent can these ideas about redefining the income statement to account for nature be translated into policy making, standardization and regulation?

Quattrone responds that there are three key actions. The first is to rethink transparency, the second is to change the way accounts are kept, and the third is about institutional arrangements – in other words, abandoning shareholder value as the driver of the reporting process. He also points out that accountants and auditors have a different role to play.

“This will require strong political intervention if we are to reform the way we keep corporate accounts and report. And we need to make sure that auditors change their role from certifiers to facilitators of a debate between relevant stakeholders, ”he says.

GDP: the elephant in the room

From a governmental and supra-governmental perspective, the other elephant in the room is GDP and the omission of it, at the moment, measures around nature. “If the GDP included nature as a stakeholder, then all information on the impact of companies on nature could flow transparently, from transnational organizations like the European Union to the small subsidiary owned by a group, in going through an SME, ”he said. . “Unless there is a strong political and political effort to make this real, it won’t happen… but we will still have to tackle this problem. “

He says it’s all about balancing different perspectives. “Accounting is powerful because it brings measurement, but it also brings judgment and proportionality. We have to be proportionate to nature, ”he says.

As it stands, we have the Dasgupta report and the UK government’s response to it showing a commitment to protecting biodiversity but, Quattrone says, what’s missing is the technical side. “We have the concept, we have the words, but we don’t have the numbers. The technical aspect has to be in place, and it has to be done in double entry, ”he said. A modified version of the value-added income statement that includes a provision for nature would do this.

The economics of biodiversity

In 2019, the UK was the first major government to commission a review of the economics of declining biodiversity. We chat with the team behind Dasgupta magazine, to find out what it means for businesses and the profession.

How are cash purchases recorded in a company’s income statement?

What to know about the income statement: an important financial document that shows…

What is an income statement? | Learn more

How to create an income statement

Income statement for the second quarter of 2021 – Own Snap